Individuals must be active members of The Nevada Registry AND working in an eligible program to apply. To determine whether you are eligible, log into your Online Portal account and click on the 'Membership Account' tab on your dashboard. If you are eligible, you will see a tab titled, 'Early Childhood Staff Stipend Incentive Program' under your membership profile. APPLICATIONS WILL BE ACCEPTED THROUGH APRIL 2023.

Learn More About the Staff Stipend 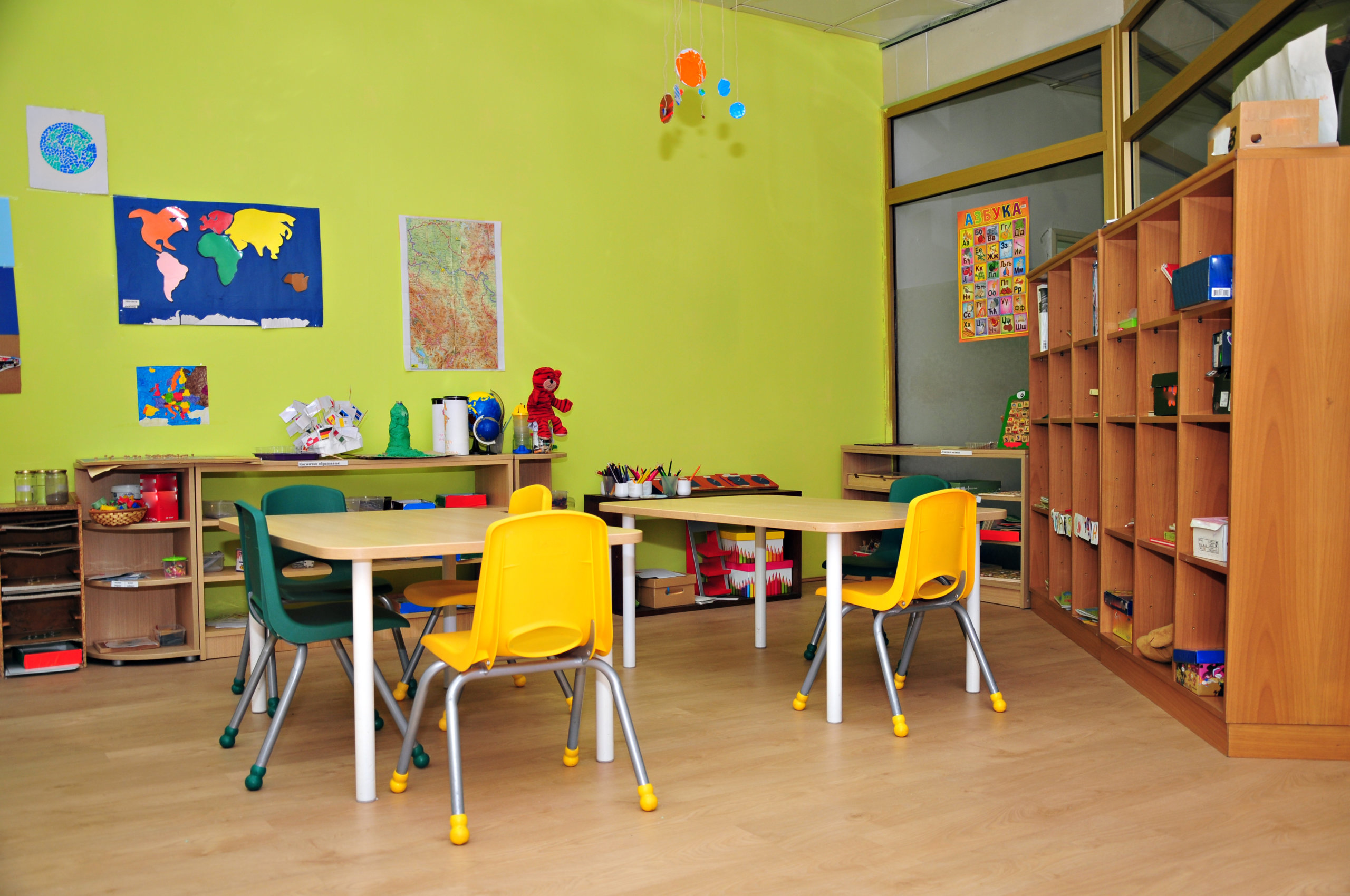 Sign up today!  Invite your family, friends and colleagues to participate in the premiere.  The premiere screening will occur on Thursday, June 25th at 5 PM (PST).

More about No Small Matter

America’s early learning infrastructure was fragile even before COVID-19. But the pandemic has pushed it to the brink of collapse. Half of all child care sites have closed, and the ones that remain open have to navigate unprecedented financial strains. With no other option but to stay home with their infants, toddlers, and preschoolers, millions of parents are unable to return to work, paralyzing efforts to restart the nation’s economy.

What has suddenly become self-evident to our country is that early education is essential. Put simply, America doesn’t work without it.

That’s why on Thursday, June 25, they will be releasing No Small Matter nationwide — LIVE on Facebook and Twitter — to say thank you to America’s early educators, and discuss the way forward for our country’s providers and families in this time of crisis.

This free town hall event will include a pre-show (just for kids!), a screening of the feature film, introduced by Alfre Woodard, and a live panel discussion highlighting the devastating impact of COVID-19 on children, families, caregivers, and the economy. This event is produced in partnership with Child Care Aware, NAEYC, Save the Children Action Network, United Way Worldwide, ZERO TO THREE, and more.

NAEYC Wants to Hear from YOU!