Receive access to unlimited telemedicine calls and up to 10 teletherapy sessions, per year, per family, for up to two years for FREE! Individuals must be active members of The Nevada Registry AND working in an eligible program to enroll. To determine whether you are eligible, log into your Online Portal account and click on the 'Membership Account' tab on your dashboard. If you are eligible, you will see a new tab titled, ‘Telehealth Services Benefit Program' under your 'Training Documentation' tab. Open that tab and scroll down to the bottom to begin the enrollment process.

Learn More About the Telehealth Program 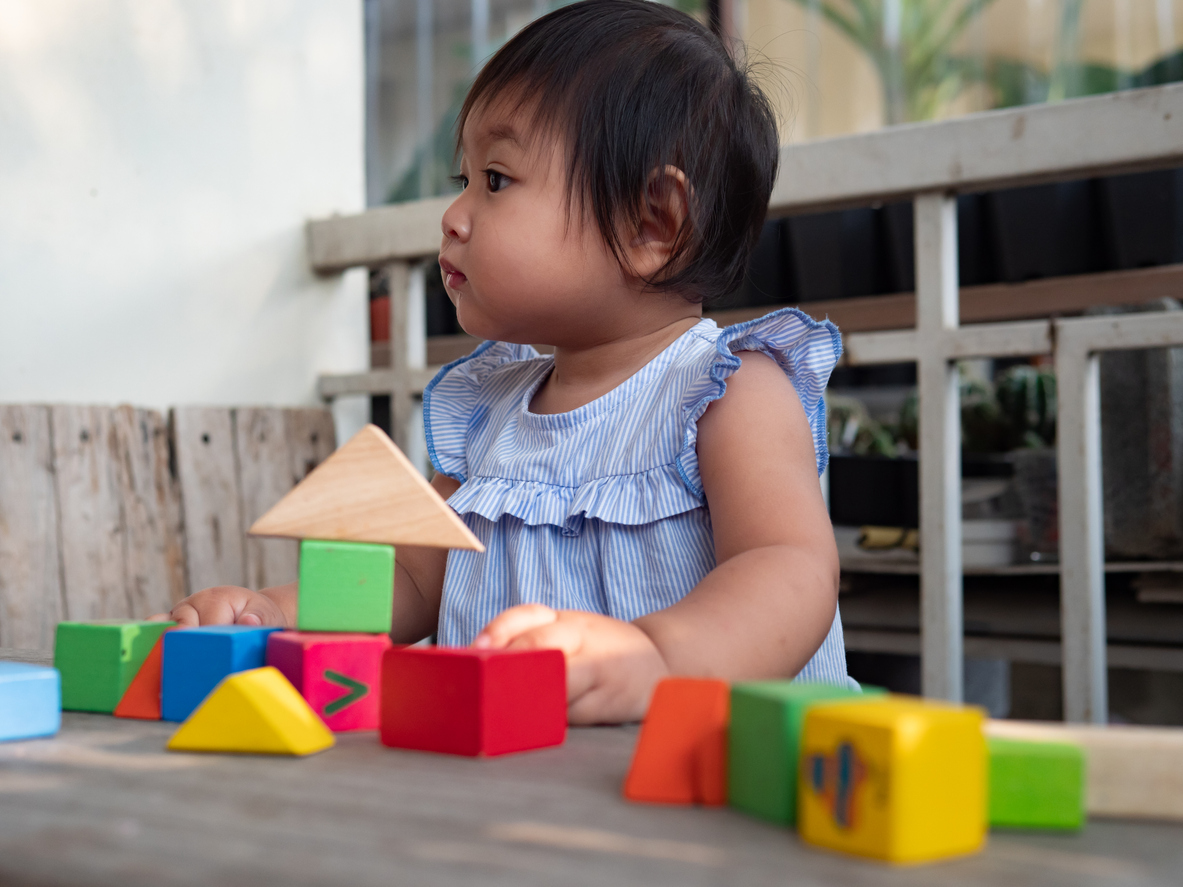 The change in the format created questions about whether or not a provider could have six children under the age of two, which was previously not allowed in the Washoe County Regulations. This led to the Washoe County regulation change on October 26, 2021, approved by the Board of County Commissioners, which specified that providers could have no more than four total children under the age of two.

Washoe County Child Care Licensing recognizes there will be a significant transition period to meet these ratios. They are not requiring homes that are currently out of compliance with this requirement drop any currently enrolled children from care. Moving forward, as children get older and the ratios are naturally met, the expectation is that there are not more children enrolled that would place more than four children under the age of three at one time in a home child care setting. Situations where children are not enrolled but have already reserved a spot can be staffed with your licensing worker on a case-by-case basis.

Washoe County Child Care Licensing thanks you for your cooperation and will continue to collaborate with State Licensing on this matter for future policy decision.

Fingerprints Now Required of Employees Who Are Minors